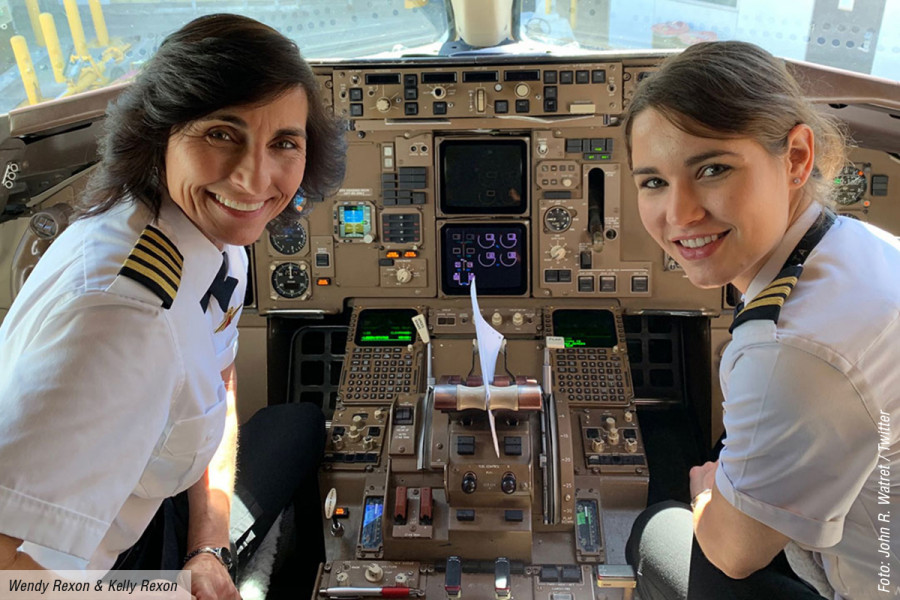 A milestone for female pilots

I want to receive new articles by email
First mother-daughter pilot duo
By María V. R.
Aviation remains a male dominated industry as women account for less than 5% of commercial pilots in the US and UK. But history and progress were recently made when captain Wendy Rexon and her first officer daughter, Kelly Rexon, became the first mother and daughter pair in history to pilot a commercial flight together. Their flight out of New York’s JFK airport also proved eventful in another way. There were unforeseen mechanical complications, but the women landed the flight safely. All in a day’s work for this flying family which includes Wendy’s husband and their other daughter, who are also airline pilots. The past decade has seen a gradual rise in women’s aviation, and the number of female commercial pilots has increased by about 20%. This has been helped by several major airlines that have placed emphasis on bringing more women into the cockpit. However, there is still a long way to go until the gender gap is closed, and it is important to celebrate women like Wendy and Kelly Rexon who provide future generations with inspirational role models. 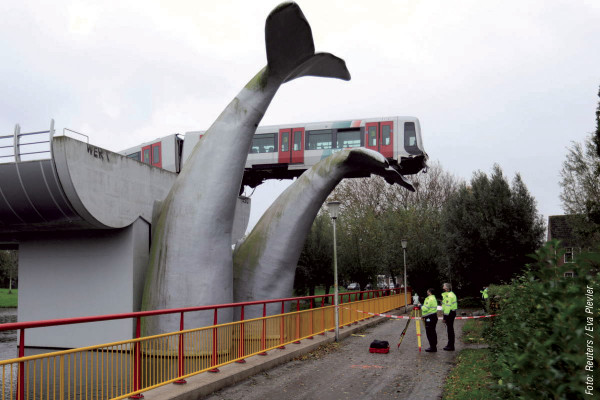 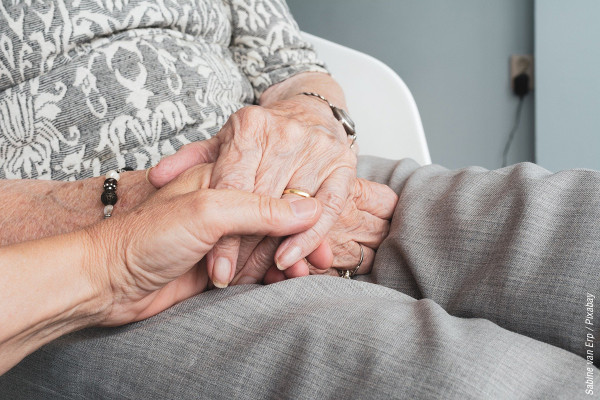 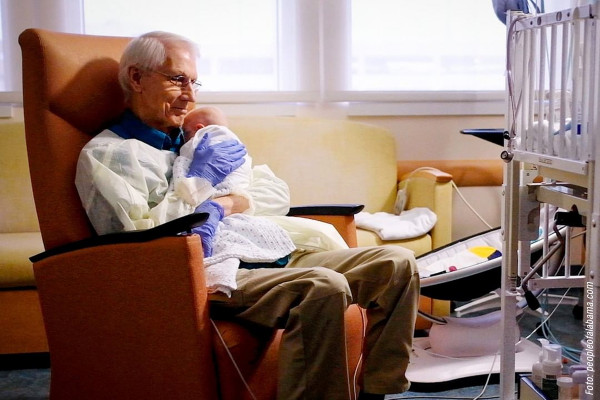 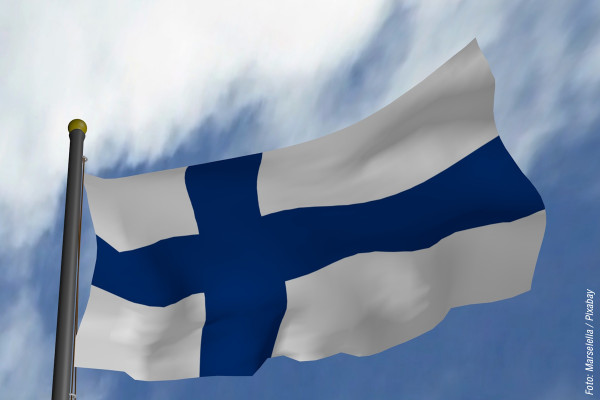 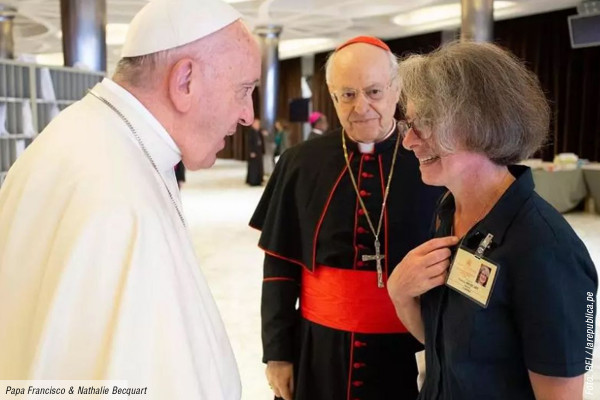