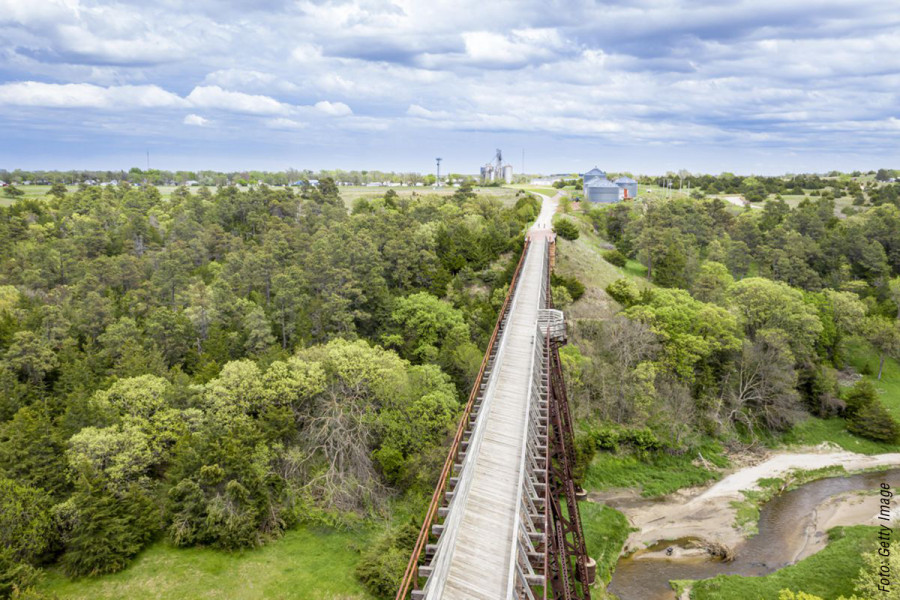 A beautiful route with safety for cyclists and hikers

I want to receive new articles by email
6,000 km bike trail in US
By Jerry Brownstein
Biking enthusiasts will eventually be able to cycle across the entire US on one spectacular trail. The Great American Rail-Trail (GART) is being built along the routes of out-of-use train tracks and existing country roads. When finished it will cover about 6,000 km from Washington D.C. on the east coast to Washington State on the west coast. One of the main ideas behind this project is to alleviate the stress and danger of cyclists sharing the road with cars. The GART will be a multi-use trail open to pedestrians and joggers who will also benefit from the peace and quiet of having no motor vehicles to worry about. Over 50 million people live close to the route, so it will be easily accessible to many Americans. The entire project will take several years to finish, but each new segment is being opened to the public as soon as it is completed. 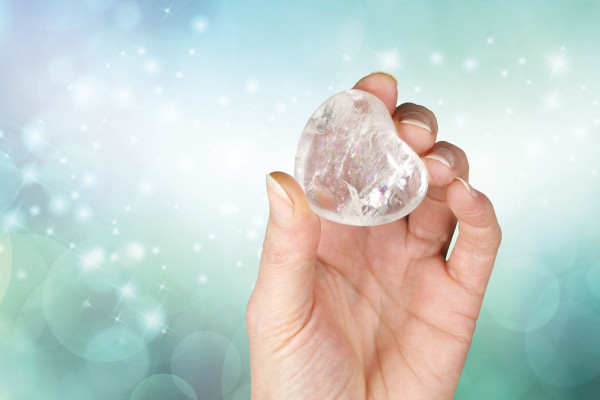