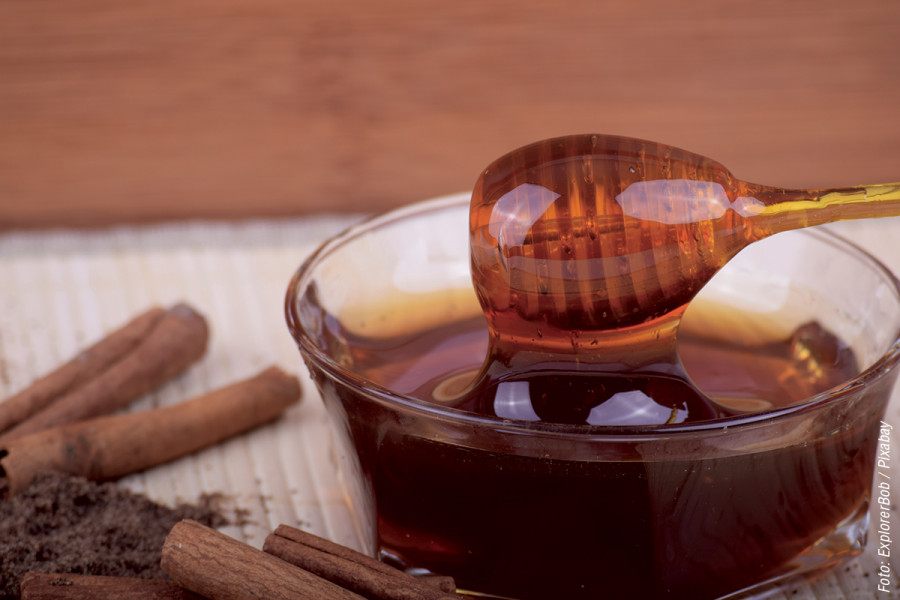 Nature’s remedy is the best

I want to receive new articles by email
Honey for coughs and colds
By Jerry Brownstein
Scientists from Oxford University Medical School say that good quality honey may be better than conventional treatments for coughs, blocked noses and sore throats. They recommend it as a better alternative to antibiotics, which are often prescribed for such infections, even though they are not effective. Their research looked at the results for treating upper respiratory tract infections (URTIs) with honey as compared to other usual treatments: antihistamines, expectorants, cough suppressants and painkillers. The analysis of several studies indicated that honey was more effective for improving symptoms, especially the frequency and severity of coughing.

However, the researchers noted that high quality honey that is created with a natural process is most effective. Much of the commercial honey in supermarkets would not work well as it is either not pure honey, or it is over-processed - you need to read the labels. Writing in the journal BMJ Evidence Based Medicine, the authors of the study said: “Upper respiratory tract infections are the most frequent reason for antibiotic prescription. However, the vast majority of URTIs are viral, so antibiotic prescription is both ineffective and inappropriate. We conclude that honey is more effective and less harmful than the usual care alternatives.” 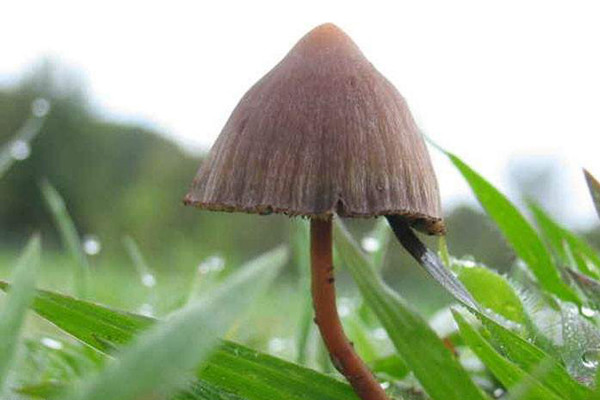 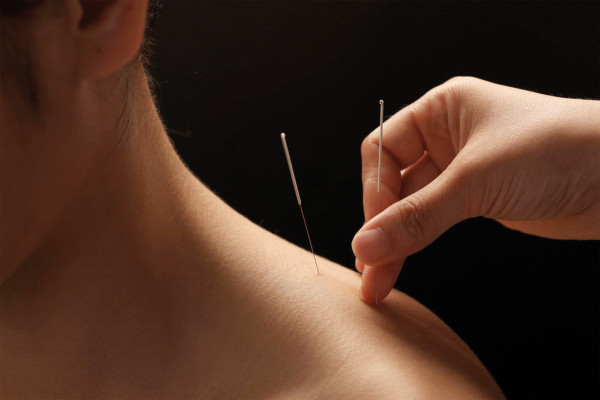 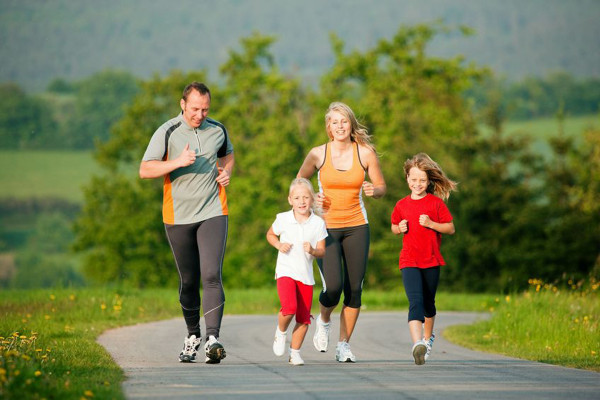