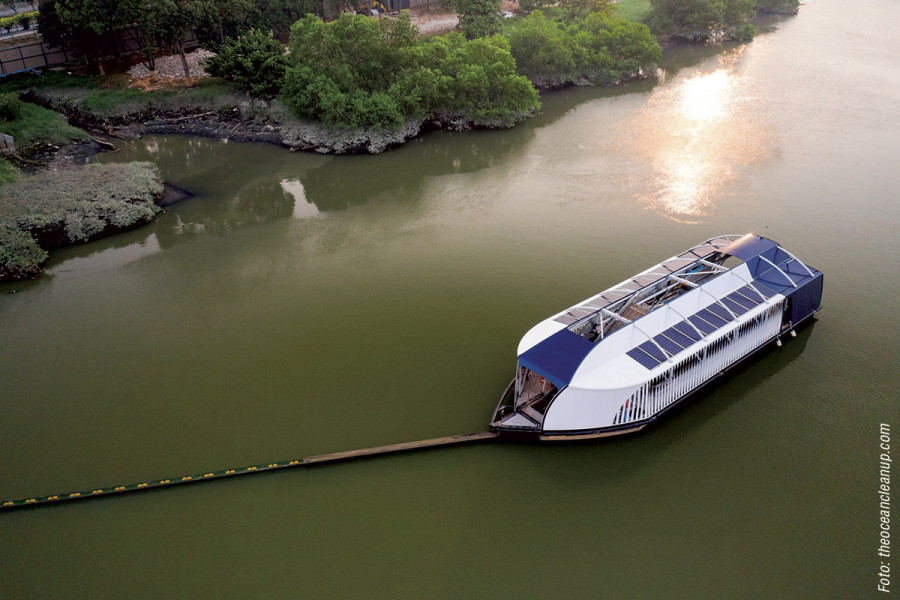 Stopping plastic pollution of oceans at the source

I want to receive new articles by email
Cleaning plastic from rivers
By Jerry Brownstein
The Ocean Cleanup Project is famous for working to clean up the vast amount of plastic waste known as the Great Pacific Garbage Patch. This non-profit, created by Boyan Slat of Holland, has undertaken another novel ecological solution based on stopping plastic from entering the oceans via rivers. Removing waste from the oceans is of course important, but stopping the flow of new plastic trash is arguably even more important. Over eight million tons of plastic waste enters the oceans each year, and the vast majority of it comes from rivers in Asia and Africa.
The Ocean Cleanup Project’s solution to this problem is to create a fleet of solar-powered barges to clean these rivers before the waste can get to sea. The first barge was named the “Interceptor”, and it is a 24 meter-long vessel that resembles a large houseboat. It uses a curved barrier to catch waste floating downstream. The collected trash is directed to the “mouth” of the barge from where it rolls up a conveyor belt and is dropped into dumpsters.
The Interceptor is capable of collecting up to 50 tons of waste a day, and it has been working in the Klang River of Malaysia. This was one of the most polluting rivers in the world, sending more than 15,000 tons of plastic towards the sea each year - but now that flow has been significantly stopped by the Interceptor. Other Ocean Cleanup barges are wroking in Vietnam, the Dominican Republic and Indonesia. The Ocean Cleanup has an ambitious target of stationing one of its trash-collecting barges in each the most polluting waterways of the world. 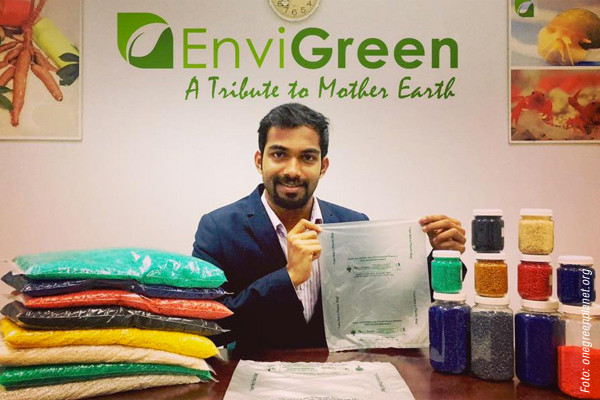 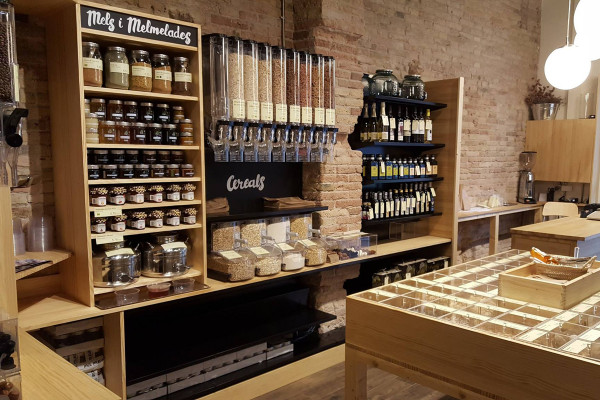 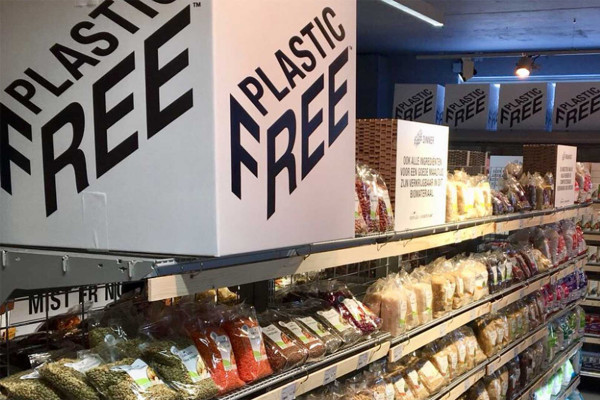 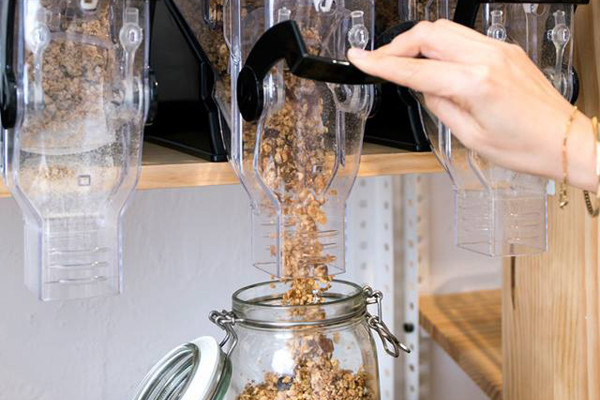 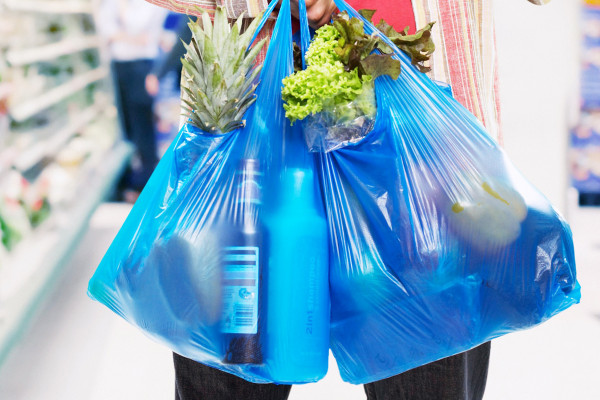 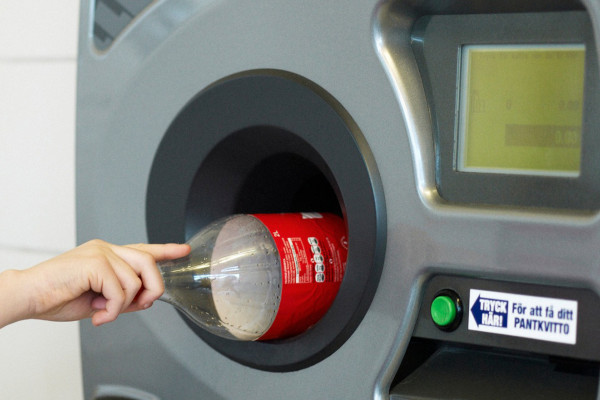