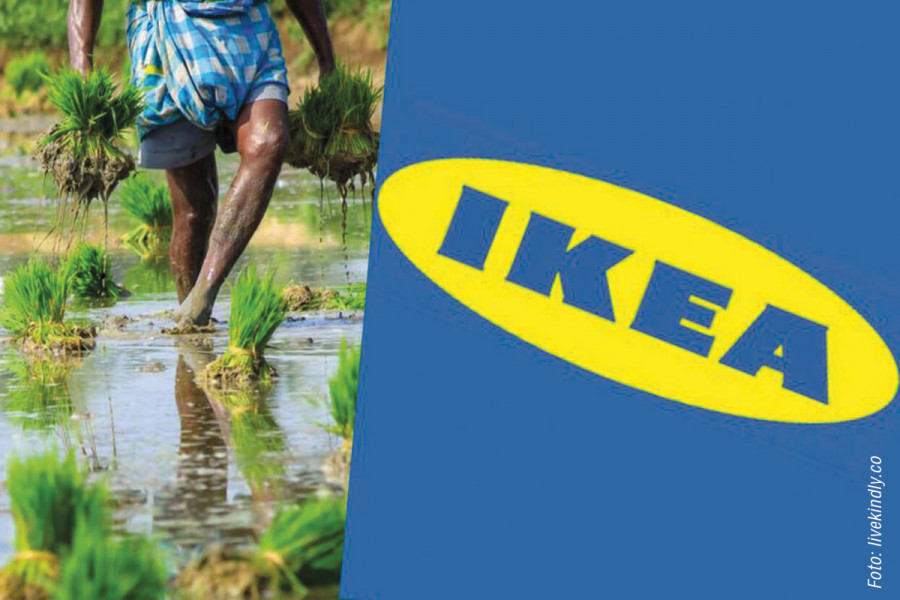 A business working to make a better world

I want to receive new articles by email
Help for India's air pollution from IKEA
By Jinny Throup
The Swedish furniture giant IKEA has come up with a plan for reducing air pollution in some of the world’s most badly affected cities. Under its initiative called “Better Air Now” the company will start making products out of the unwanted rice straw that Indian farmers normally burn as waste. The smoke from these fires is one of the major contributors to India’s pollution crisis as it causes huge amounts of harmful particles to be released into the environment. IKEA plans to buy the straw and turn it into a renewable source for their products. Working with the Indian state, local governments, NGOs and companies, the initiative will start in the areas around New Delhi (one of the world’s most polluted cities) before expanding to other areas. The initiative follows closely on the heels of IKEA’s previous steps to increase sustainability, which include a global ban on single-use plastic in its stores.