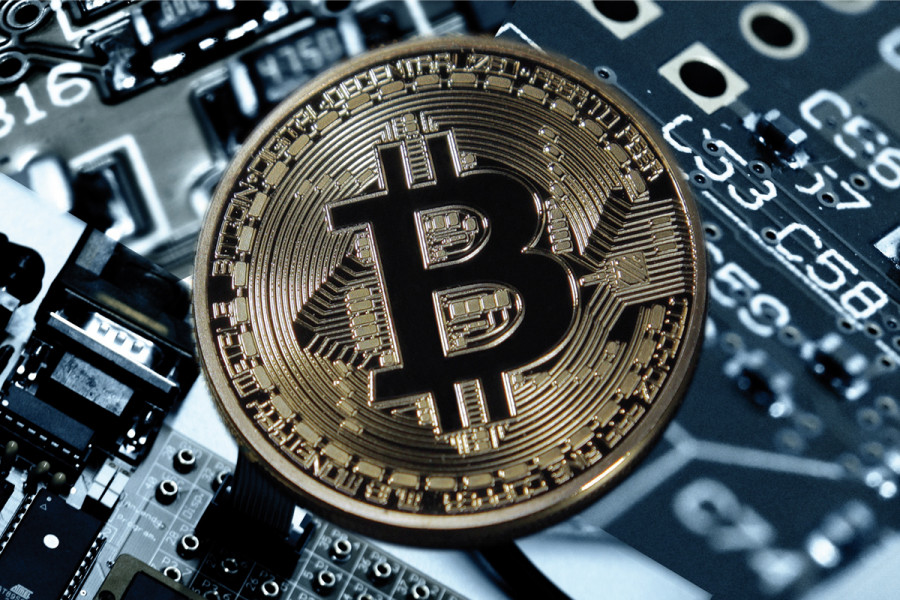 Is Bitcoin just another economic ‘bubble’ that will burst?

I want to receive new articles by email
Bitcoins & Bubbles
By Jerry Brownstein
The spectacular rise in the price of Bitcoin has brought it squarely into the public eye, and raised the spectre of previous speculative investments that rose to dizzying heights before crashing to earth. Bitcoin is a digital currency, also known as a cryptocurrency, that emerged after the financial crisis of 2008 as an alternative to the banks and other traditional payment methods. In 2010 each bitcoin was worth only about one dollar. Its value gradually rose, and stayed around $200 - $300 for several years... until January of 2017, when it made news by rising to $1,000... but that was just the beginning. Last August the price started to soar, and by December 2017 one bitcoin was selling for over $20,000. To put that in perspective: if during 2010 you had invested a mere €100 in bitcoin, your investment would have been worth Two Million Euros in December 2017. Since then Bitcoin’s value has decreased sharply, but it is still at a very high level. So what is Bitcoin, and is it just another economic ‘bubble’ that will eventually burst?

Bitcoin is a digital network that allows people to exchange value between each other directly - without going through a bank or other financial institution. It’s a new type of asset created by combining sophisticated computer encryption with a form of peer-to-peer networking. When you own a bitcoin what you actually control is a secret digital key that you can use to prove to other people in the network that you own a certain amount of bitcoins. The biggest advantage is that Bitcoin is decentralised which makes it extremely private. This is very different from conventional banking where governments can intervene to freeze accounts, check payments for money laundering or enforce regulations. This factor has made Bitcoin attractive to those who wish to keep large transactions in the economic shadows... people who value their privacy, but also cybercriminals, tax evaders and drug dealers.

It is simple to purchase bitcoins. First you go online (or to one of the scarce vending machines) to obtain a Bitcoin Wallet, which is a computer file that holds your Bitcoin key. Then just log in to one of the Bitcoin exchanges where you can either buy or sell. However, if you want to use bitcoin for everyday purchases it is practically useless. Only a tiny number of businesses accept them for payment, and even at those places it is not easy to do. PayPal and others are beginning to accept it, but again the payment process is both cumbersome and inefficient.

As the value of bitcoin continues to rise rapidly, the fears that it is merely an economic bubble rise as well. Bitcoin and other crypto currencies (like Ethereum and Litecoin) are being bought and sold like speculative investments, and their value is solely dependent on how many people are willing to continue making bets on how far it can go up. Many economists say that the Bitcoin phenomenon is eerily similar to the economic bubbles of the past. In each case the value of a commodity experienced a meteoric rise that was far removed from its actual value... and it eventually crashed spectacularly. Perhaps a look at the past will give us some perspective on whether these cryptocurrencies are simply the latest speculative bubble or a technology that can actually transform our financial system.

The classic example of an asset bubble was the Tulip Mania that occurred in 1636 when the Dutch began to import tulip bulbs from the Ottoman Empire. Speculators spurred irrational expectations for the value of this new product by bidding up the prices. More and more people rushed into the market after hearing about all the money that was being made. Prices skyrocketed higher and higher, but eventually crashed when it was proven that the actual product was not so valuable. Almost 100 years later the South Sea Bubble was a disastrous investment for many people in England - including the great Sir Isaac Newton. The South Sea company had monopoly rights for trade between Britain and South America in the early 18th century, and investors bought its shares on the expectation of huge profits. Once again a feeding frenzy based on unrealistic expectations drove the prices sky high, but in the end the value of the shares crashed to zero.

Other bubbles rose and fell throughout the years, including the US stock market crash of 1929 which was a primary cause of the Great Depression. A troubling aspect of recent economic history is that these bursting bubbles seem to be coming more and more frequently. In the 1990’s we had the Dot Com Bubble when the explosion of internet companies on the stock markets created a buzz that drove excessive speculation. If a new company’s name ended in ‘dot com’ the public flocked to buy its shares, creating ridiculously high valuations despite the fact that the companies generated little or no profits. Most of them went bust in 2001 when the bubble exploded, but it was soon followed by the inflation of a new economic balloon.

The worldwide collapse of the banking system in 2008 was the direct result of a bubble in US housing prices. This Subprime Mortgage Crisis involved complicated financial dealings, but here is a simple explanation: The big Wall Street banks irresponsibly pushed housing loans to people whom they knew could not afford the mortgage payments. The banks did this because they were making massive amounts of money by packaging these mortgage loans into bonds that they sold for a huge profit. As long as housing prices continued to rise the homeowners could re-finance their homes to cover their mortgages. However, as soon as prices levelled off millions of people defaulted on their mortgages, and by 2008 the bonds that were built on these failing mortgages had lost most of their value. This caused the great economic crisis that we are just coming out of now.

So is Bitcoin a bubble? Do these examples from the past foreshadow the possible collapse of a currency that has very little intrinsic value? Will many of its investors come to realise that the emperor has no clothes? History says that bubbles are caused when people see so much money being made so easily, that they jump in to join the ride up. It also says that when investors start to cash in their gains the price begins to tumble, and this causes a rush to the exits, as everyone tries to get their money out before it is too late.

This history does not bode well for value of Bitcoin, however, there is one example of a bubble that has persisted for centuries without bursting. Its value has fluctuated throughout the years, but it has always remained a reliable store of wealth. This indestructible bubble is called Gold - a shiny metal with only minor commercial uses that has nonetheless been highly valued since the beginning of civilization. Why is gold valuable... only because people believe it is... and that abstract belief has stood the test of time. So maybe Bitcoin - which also has only a minor real value - can be the gold of the 21st century. Many people are betting on that possibility... time will tell. • 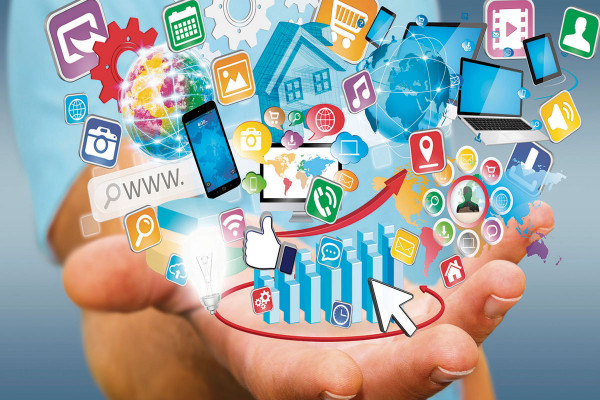 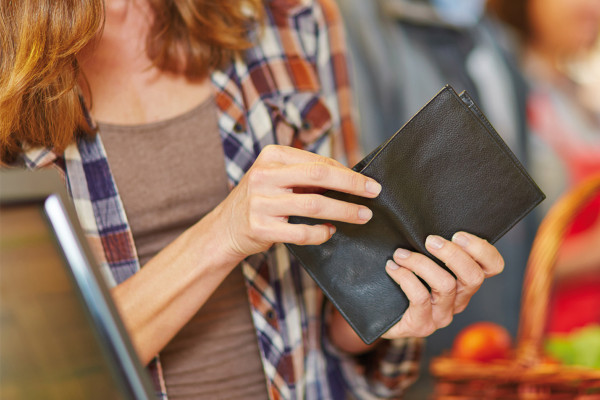 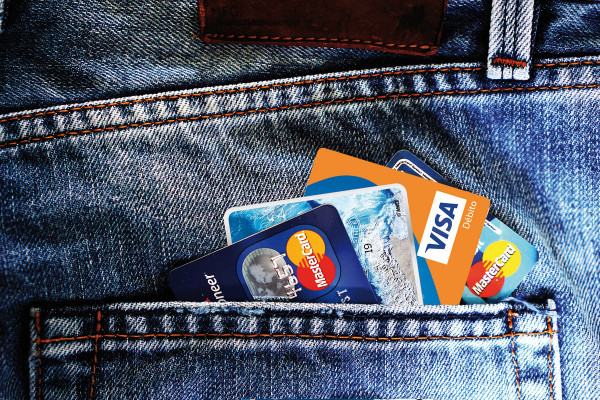 Toward a Cashless Society?